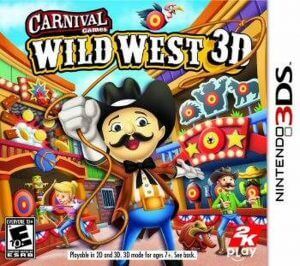 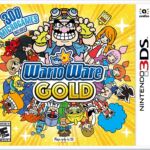 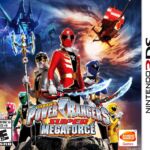 Pac Man and the Ghostly Adventures